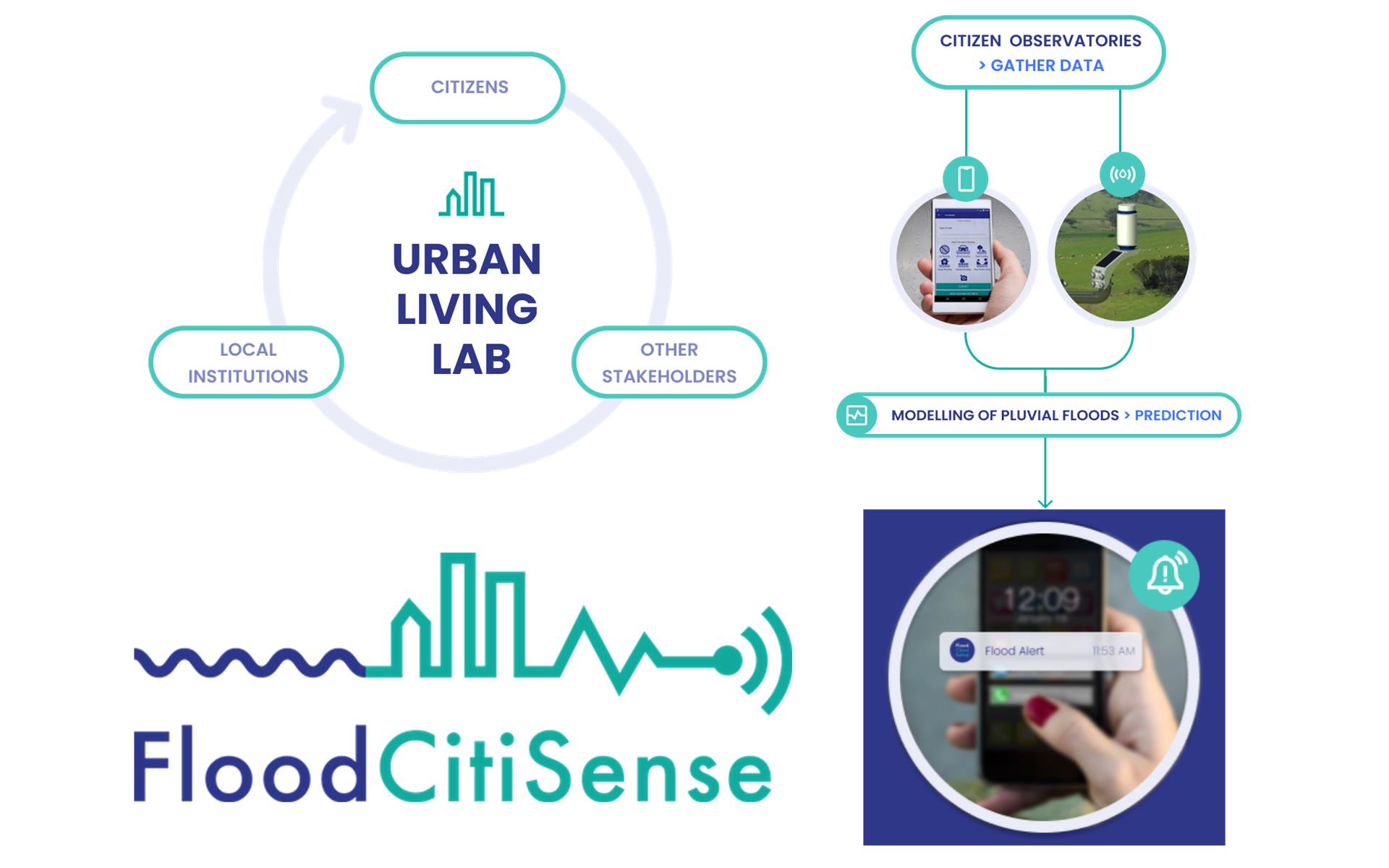 The European FloodCitiSense project focused on improving cities’ resilience to flooding through co-development of innovative monitoring and early warning systems by citizens, researchers and local water managers. Part of the ERA-NET Smart Urban Futures funding initiative, the project included academic, industrial and governmental partners from the UK, Belgium, the Netherlands, Austria and Taiwan.

Besides taking active part in the co-creation activities at the UK pilot, Rain++ staff were responsible for:

Through the FloodCitiSense project we learned about the benefits of co-creation approaches and citizen observatories (e.g. improved understanding, acceptability and ownership of solutions) and the challenges that these approaches entail (e.g. data reliability, technical problems with low-cost sensors, difficulty of long-term stakeholder engagement).

Furthermore, we were able to explore the feasibility of implementing data-driven flood forecasting models based upon currently available data and models. Amongst other things, we learned that typically available flood records may be insufficient for training data-driven models (records are generally short, sparse, and often of inconsistent quality). Instead, where available, hydraulic models can be used to generate flooding scenarios which can then be used to train data-driven models.

Relevant links: A project infographic is available from this link and the full project website is available here.

Global All posts This post
Save
Write CSS OR LESS and hit save. CTRL + SPACE for auto-complete. Made by wpion.com